The colleagues hailed from departments and locations across the Bank and had travelled from as far as Birmingham to take part in the charity challenge – in aid of the Bank’s chosen charity partner, Teenage Cancer Trust. Two members of Metro Bank’s Executive Leadership Team braved the 80 metre abseil. Ian Walters, Managing Director of Retail and Business Banking was first down the Olympic structure, complete in a Santa outfit.

The group has so far raised more than £8,000 from the challenge with donations still coming in. Colleagues at the Bank have pledged to raise more than £150,000 in total as part of a one-year partnership with the charity that was chosen in May.

With Metro Bank’s support, Teenage Cancer Trust will be able to recruit and fund a new team of highly specialist nurses to go into local communities across the country – to ensure every young person facing cancer has access to the expert, age-appropriate care that Teenage Cancer Trust deliver, regardless of where they live or choose to be treated.

The Bank also gives colleagues a ‘Day to AMAZE’ – a day, when they would normally be working, to volunteer their time and / or skills or give back to their local community.

Ian Walters, Managing Director of Retail and Business Banking at Metro Bank said: “At Metro Bank we’re really proud to support our chosen charity, Teenage Cancer Trust, and an abseil like this is just one way we can raise money and awareness for such a worthy cause. I’m so proud of all of our colleagues who skydive, bake cakes, run marathons and so much more to reach our goal of £150,000 that will fund a new team of highly specialist nurses to help young people facing cancer. 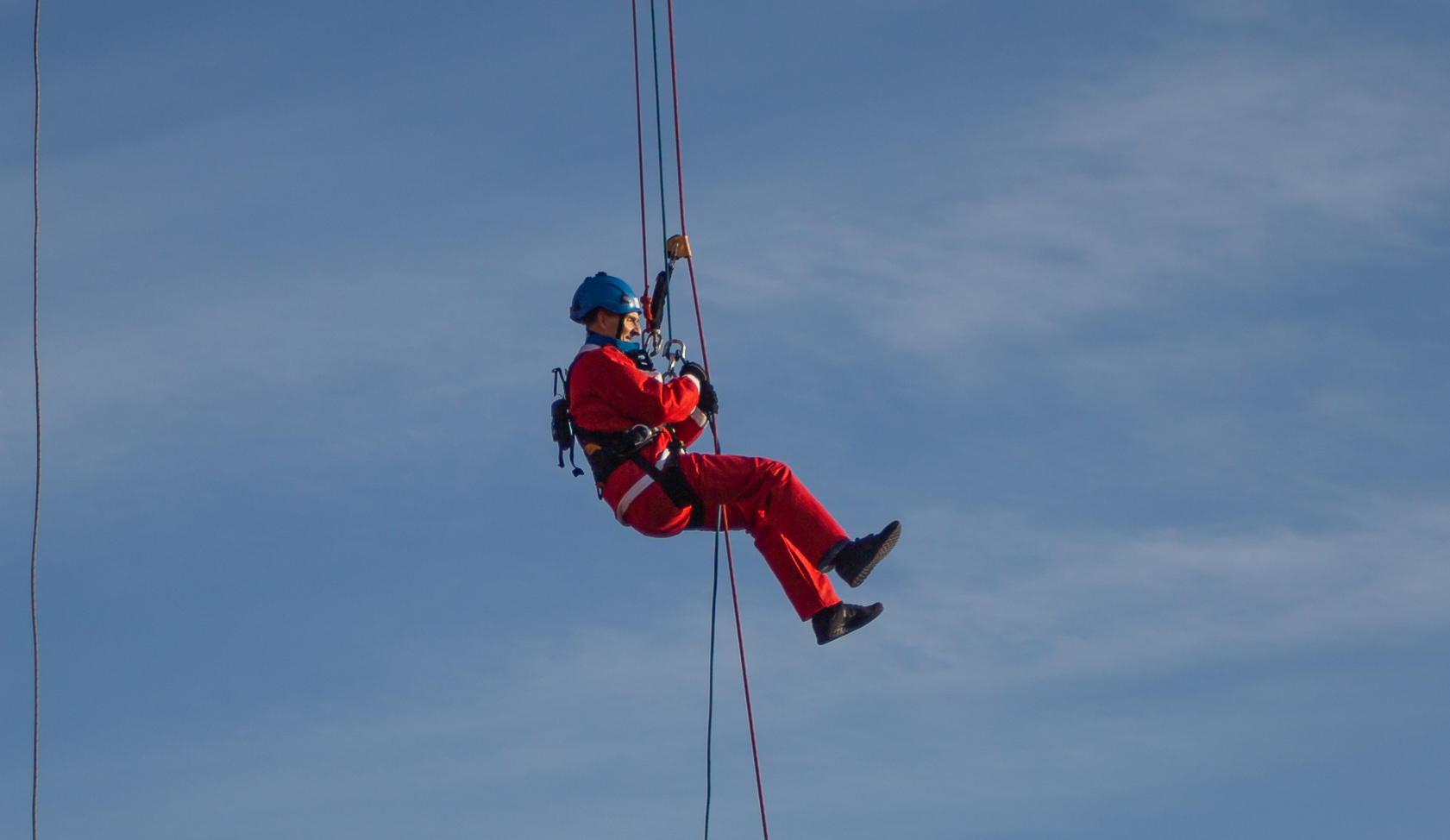 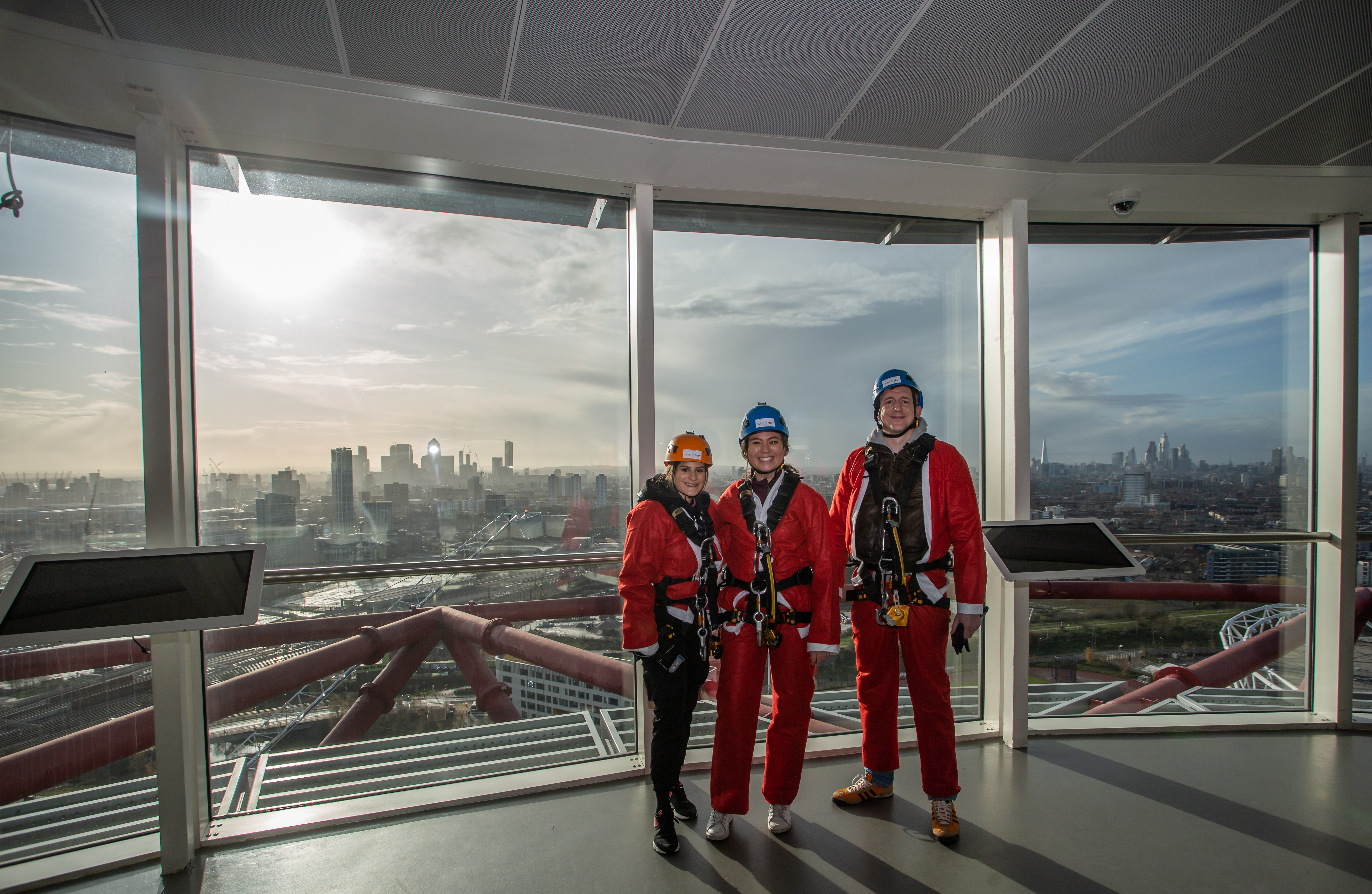 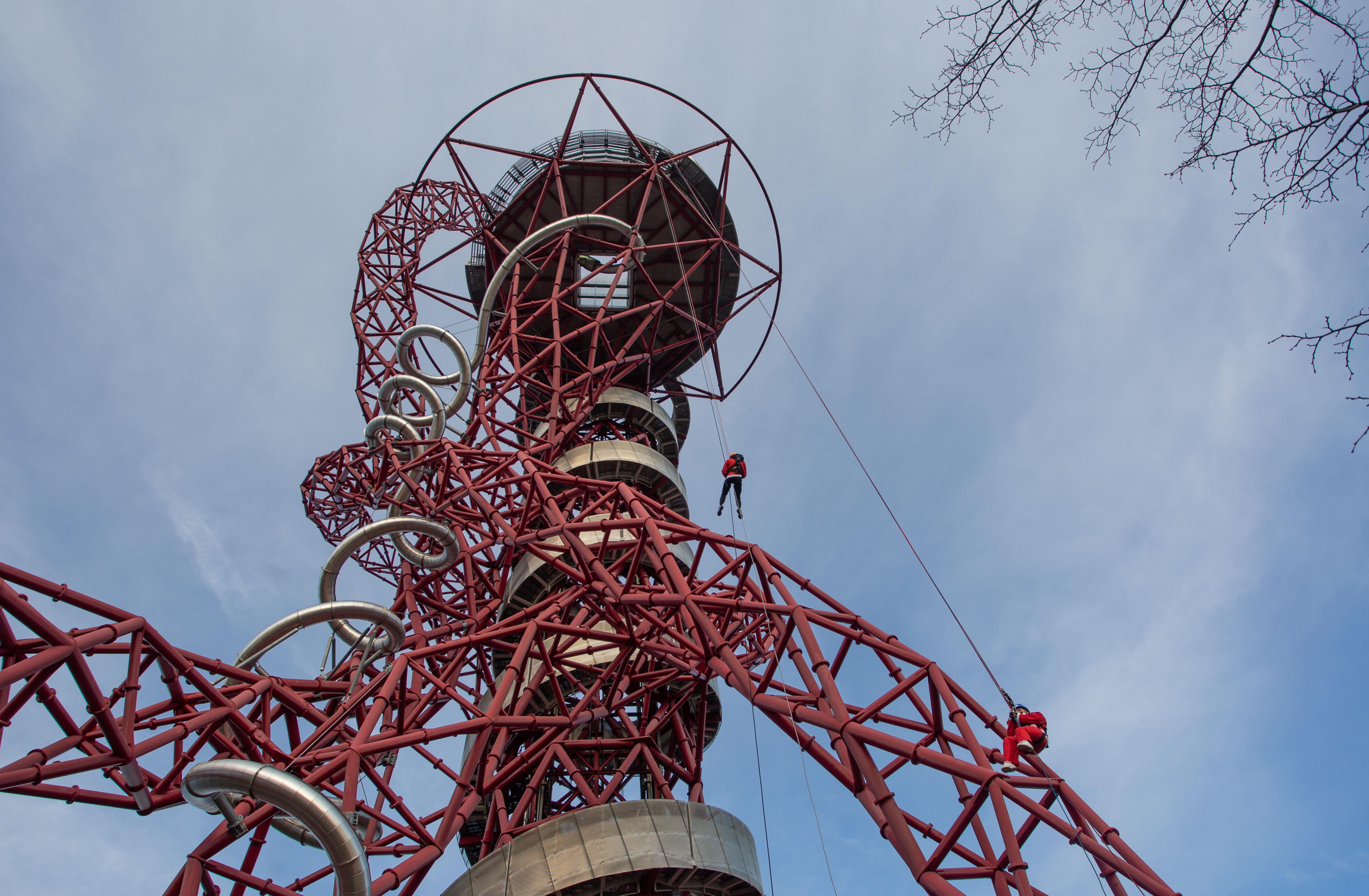 Image 1 – Ian Walters, Managing Director of Retail and Business Banking at Metro Bank was first down the Olympic structure, complete in a Santa outfit.

Image 2, 3 – Metro Bank colleagues at the top of the ArcelorMittal Orbit.