Pall-Ex Group Limited, the owner of two UK based palletised freight distribution networks, headquartered in Coalville, Leicestershire, has just capitalised on an opportunity to purchase 66 trucks that were previously being leased thanks to rapid support from Metro Bank. 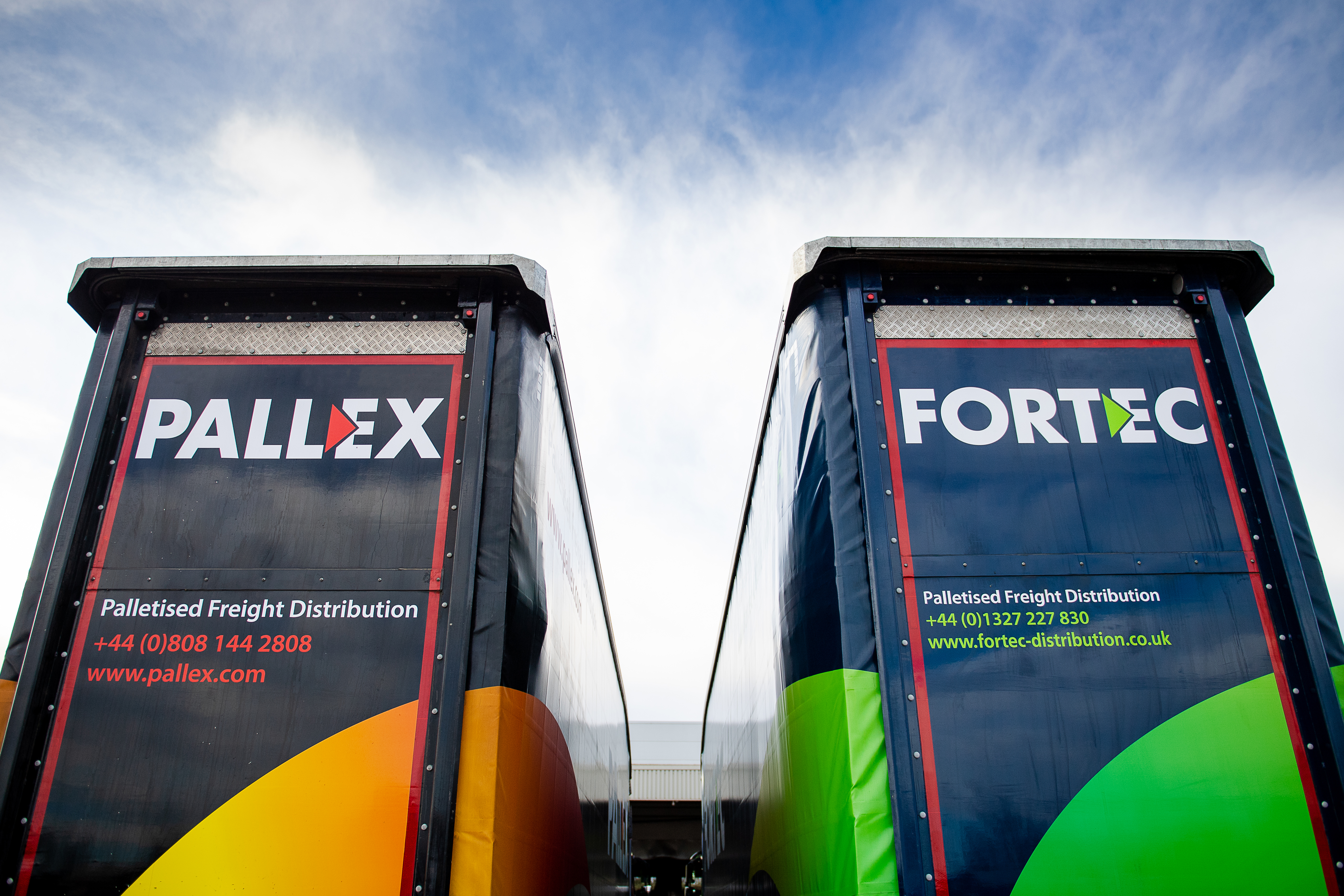 Metro Bank began working with Pall-Ex Group four years ago, initially with an invoice facility. As the relationship has progressed, the Bank has provided more services including asset finance, fleet funding and working capital.

Metro Bank’s Commercial Banking Director, Doug Howell was able to negotiate with Ryder, an operating lease supplier exiting the UK market, to secure terms for in excess of £4m of finance at near 100% loan to value on the trucks.  This new deal represents one of Metro Bank’s largest asset finance deals.

Metro Bank not only created a structure and pricing model that did not increase Pall-Ex Group’s existing payment commitments, but also progressed the credit application and approval at considerable speed to ensure the supplier was paid within the tight timescales of the deal.

Whilst the supplier invoiced Metro Bank for each individual truck the Bank’s asset finance sales support processed all of the complicated documentation on the day of receipt.

“We have taken the time to understand the needs of the Pall-Ex Group as they have grown into a successful international business,” explains Kevin Craven, Director of Invoice Finance, Metro Bank.

“When this opportunity to expand came along, it was great to be able to work with a trusted partner who could work quickly to help us capitalise on the opportunity whilst minimising the risk,” commented Kevin Buchanan, CEO, Pall-Ex Group.  “We appreciate the continued support and partnership we share with Metro Bank as we strive to grow and develop our UK and international networks.”

Graham Scott-Barnes, Business Development Director, Asset Finance, Metro Bank concluded, “The speed at which asset finance deals can be put into place is appealing to our customers when sudden opportunties strike and they need to act quickly to capitalise on the benefits to their business.  We are delighted to have helped Pall-Ex Group on its growth journey.”